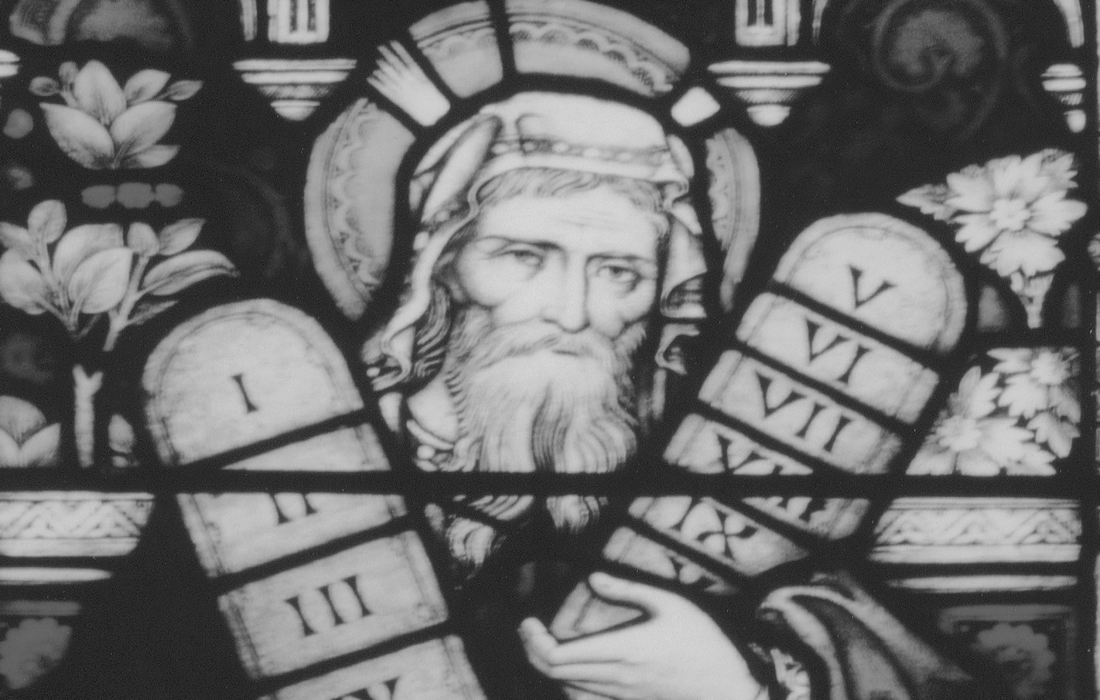 How the Story Began

Francie Coventry bowled into Ken Booth’s office late in 2000 and sold him a proposal. What she wanted was a simple course that would give an introduction to the Christian story. She wanted it in bite-sized chunks, manageable for busy people. She wanted to cover the whole territory in a couple of years. And she wanted it to be something that led into discussion and reflection on what’s going on in modern life as well, particularly in New Zealand. And Ken said, Yes!

“To this day,” Ken says, “I have no real idea why I said I would write such a course. After Francie had gone, I sat there wondering what I had bitten off. I totted it up and realised that it would mean the equivalent of writing two fairly large books! And yet I know that my first response was the right one, and that I will get as much from writing the course as I hope others get from using it.”

The idea was to start with the Old Testament and end up with some of the contemporary debates about what it means to be Christian in the 21st century.

What emerged at first was a course of six units of six sessions each. The units covered:

Each session is based on some preliminary reading that can be done in an hour, and a group session of a couple of hours in which the reading is discussed, along with reflection on stories from the present day from members of the group. This is a well-proven style of theological reflection widely used in the Education for Ministry programme.

Finding a title for the series tells a story in itself. Something was wanted that was both appealing, and also gave a hint of what this is about. The title went through several variations before becoming to “God’s Never-Ending Story”. But “story” was a constant theme.

“Story” conjures up images of readability, memories of telling stories to the children, notions of plot and development and climax and tension, and an element of there being more than one way to tell it, and of our attempts to talk about something that is almost beyond our ability with words. Yet a story is always about something and not just an idle tale. We have a story to tell as Christians.

The heart of the story is God – the mystery that calls us on, and generation after generation offers moments of disclosure that change the way we see the world and each other. It’s a never-ending story – so that too got into the title.

Ken discussed the scheme with his Board, and Theology House has given its whole-hearted backing to the course.

Telling a story is as much about what to leave out as what to put in. Woe-betide the one who bores everyone else with a rambling tale at a dinner-party. Even when telling “God’s Never-Ending Story” that is true. Ken Booth has found that quite a challenge in writing the material for the course of that name. He talks about his work.

Having set the length for each of the sessions of the course, it was critical to stick to that, and not give in to the temptation to add just one more juicy bit.

Writing the course has been a lot of fun and a demanding discipline. What, for example, was I to do about the section I have just been writing: the Middle Ages? You cannot pretend that no-one cared about God’s story between AD 1000 and 1500, or that they were not part of the story in some way, and just leave the whole lot out. But you cannot tell the whole story, and you run the risk of reducing it to a series of caricatures as popes and monarchs, saints and sinners flash by.

What I decided to do was draw five “medieval snapshots”: medieval worship, the crusades, Gothic architecture, new theology, and attitudes to women. All of these have strong connections with who we have become. Look no further than the dominance of pointed windows and arches in so many of our church buildings. What is less well known is that the development of Gothic was closely linked with French national pretensions. To find out more, you will have to do the course!

Throughout the whole course, I have had in my mind that this is for the New Zealand setting. So the choices I have made about the big picture have been to tell the story of things that lead towards our own context. So there is little about Eastern Orthodoxy, there will be very little about America, nothing much about Europe after the Reformation, nor about Britain after 1900. Nevertheless, what is there will converge on our own main lines of heritage here, in order to help us understand ourselves and our story better within the frame of God’s never-ending story.

The pilot version of the programme was warmly received in the parish of Lincoln. It was their vicar, Francie Connolly, who talked Ken into producing the course. “The group of about twenty who have been doing it have been absolutely delighted with it,” says Francie. “A parishioner writing for our magazine had this to say of the first unit: ‘I found Ken Booth’s style and handling of the material brilliantly good. Ken’s paassion for the Word of God came through his writing. I found that once I had started to read I could hardly put it down. Having read the Bible for most of my life, I found the information in the course put that into an historical context, and filled many gaps in my knowledge.’”

“Did God fall overboard on the voyage out to New Zealand?” It’s a semi-serious question. We may call the country Godzone, but don’t find it easy to see the signs of God’s presence. We are well known as one of the most secular countries on earth, with a low level of engagement with church.

It is not that we are unspiritual, but the inherited stories of our faith are fast slipping from our grasp. Pupils now arrive at school with no knowledge of Jesus except as a swear word. Try going any deeper into names like Moses or Isaiah and you will be met with blank looks. Peter, Paul and Mary are nothing more than trivial pursuit answers to popular singers from the 60s.

Even in the church we have not made the connections. If we think of the Christian story at all, it is about back then and over there. In “Jerusalem” William Blake asked four rhetorical questions in the first verse about the heart of the gospel being found “in England’s green and pleasant land”. The answers to Blake’s four questions were No, no, no and no, but it is even more difficult to make the connection in New Zealand.

At best we look at our landscapes and find a stirring of admiration for the creator, but the story of that creator fashioning a faithful people in this place is no go. We arrived here split into our denominational factions, and in any case it was not our story.

But it should have been. God’s Never-Ending Story will help.

If we were to take the Biblical story more seriously than as a collection of spiritual and moral stories, we would find something that catches us up in a breath-taking story of how the world ends. God fashioned a people and led them over time through exodus and exile, and then through Christ caught us up as part of the new humanity that through the Spirit demonstrates the future shape of the world and the way it will end.

This is exactly what God’s Never-Ending Storysets out to do. It has been written by Ken Booth and published by Theology House for that purpose – to make the conversation between our own story and God’s story possible, accessible and enjoyable.

It all came about because Ken was asked for advice on a course that covered the story of our faith in bite-sized chunks and encouraged discussion and dialogue about it in relation to who we are in the here and now. Ken couldn’t find one, so he wrote one.

On the one hand it tells in a straightforward way the journey of faith from Abraham to the present, concentrating on the parts of the story that shaped who we are in New Zealand. On the other hand there are “Side Tracks” scattered throughout the text that encourage the dialogue it is hoped will happen when people get together in groups to work their way through the course.

“I hope,” says Ken, “that as they get into the story, people begin to develop a sense that they can see what God is up to among us as a nation, among the church as would-be faithful followers of Christ, in a world that often seems bent on telling a very different and more destructive story.”

Each unit of the course consists of six sessions. A chapter of the book is read before the meeting, and at the meeting there is an opportunity to share insights not only into the story we have received but into our own stories of faith and ministry.

Comments about the Course

“I found Ken Booth’s style and handling of the material brilliantly good. Ken’s passion for the Word of God came through his writing. I found that once I had started to read I could hardly put it down.” (John Webster, Lincoln Parish).

“Thank you for your beautifully prepared material which has encouraged these folk to discover, or rediscover the joy of the Old testament scriptures.” (Helen Milne, Shannon-Foxton Parish)

“The ideal resource material I have been waiting for.” (Alison Ballantyne – Anglican Schools’ Office)

“I wish this sort of material had been available when I was in parish ministry” (the Very Revd Bruce Hansen, Director, EIDTS, at the launch of the first two units).